Forget the net: tapping into perineuronal nets to rejuvenate a young, imaginative mind

Forget the net: tapping into perineuronal nets to rejuvenate a young, imaginative mind 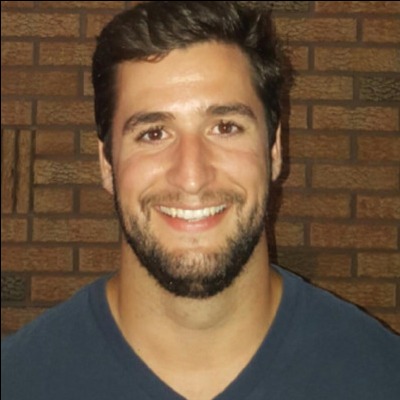 Cells throughout the body are typically held together by matrices, such as microtubules and filaments. These provide structure for the cells to complete their tasks and communicate efficiently.
This is no different when it comes to the brain.
In the brain, an extracellular matrix (ECM) composed of hyaluronan, chondroitin sulfate proteoglycans (CSPGs), tenascins, and hyaluronan/proteoglycan link proteins collectively produce what is known as the perineuronal net (PNN). According to recent studies, the PNN appears to be a network of stabilizing proteins that gradually forms throughout development and begins to "lock-in" the structure of the brain. In this context, PNNs can reduce the brain's ability and capacity to form new connections as they relate to learning new abilities and play a role in the slowing of cognitive processes.
It is now becoming evident that the PNN plays a crucial role in the critical period of development, where we typically experience a substantial increase in neural activity and maturation of the brain. In fact, studies have demonstrated that the PNN is especially important in the development of the visual, motor, and somatosensory systems.
Interestingly, PNNs are associated with plasticity, or dynamic changes in neural connections, within the central nervous system. And, since plasticity occurs when memories are formed, it is tempting to hypothesize that PNNs play a role in memory formation and storage.
To this end, there is evidence that depletion of the PNN blocks the typical neural processes associated with learning a fear memory. This study can be interpreted in two ways: either, this promotes maladaptive learning of a fearful stimulus; or, PNN depletion enhances stress resilience and promotes resistance to fear-inducing stimuli. The latter argument here may be useful if it can be confirmed experimentally, such as in the treatment of patients diagnosed with PTSD.
There is also evidence that PNN digestion via injection of PNN-targeting enzymes (mainly through targeting CSPGs) can significantly enhance recognition memory in rodents, which has powerful implications in age-related memory disorders that tend to involve deficits in recognition memory. Perhaps, treatments that target PNNs can restore memory deficits in patients with Alzheimer's or other dementia-related diseases.
Taken together, the evidence seems promising in terms of cracking the code that underlies the PNNs role in memory and cognition, especially when it comes to the aging process. People tend to crave that "imaginative mind" they once had as a child as this tends to make them feel more youthful. And, if PNNs tend to "lock-in" the mind and reduce the ability of the adult brain to endure plastic changes as it once could as a juvenile mind, could PNNs be at the root of unlocking that imagination we all crave as we age? What do you think can be done about tapping into PNNs and do you find utility in prioritizing research into these networks as targets to slow/reverse the mental aging process?
memorymental age

A Platform that Recreates Memories as Animations

The use of sensations to improve retention of memories