How to stop the war in Ukraine?

How to stop the war in Ukraine?

Come up with a realistic way. "Kill Putin" is not enough, because you need to invent how to implement it.
ukrainestop the warwar
1

To watch into the roots

Mikhail Korsanov Dec 24, 2022
I suppose that the Ukrainian war is a proxy war of the USA against Russia, where the proxy is Ukraine. The goal is to create chaos in Europe to drive EU economically down: this will allow to attract EU companies to the US where energy costs less. Also, to drive capitals from EU to the US. This will allow the US to thrive and avoid a forcoming economical crysis.
Thus, I would create a group of brainstormers to achieve the goals of the US elites with more human ways.

Povilas Sa month ago
This sounds like a conspiracy theory to me. I don't reject the possibility, but If this was started by the US intention and Ukraine is its proxy then Ukraine would have initiated it somehow. But the situation is vice-versa. How would you explain that? 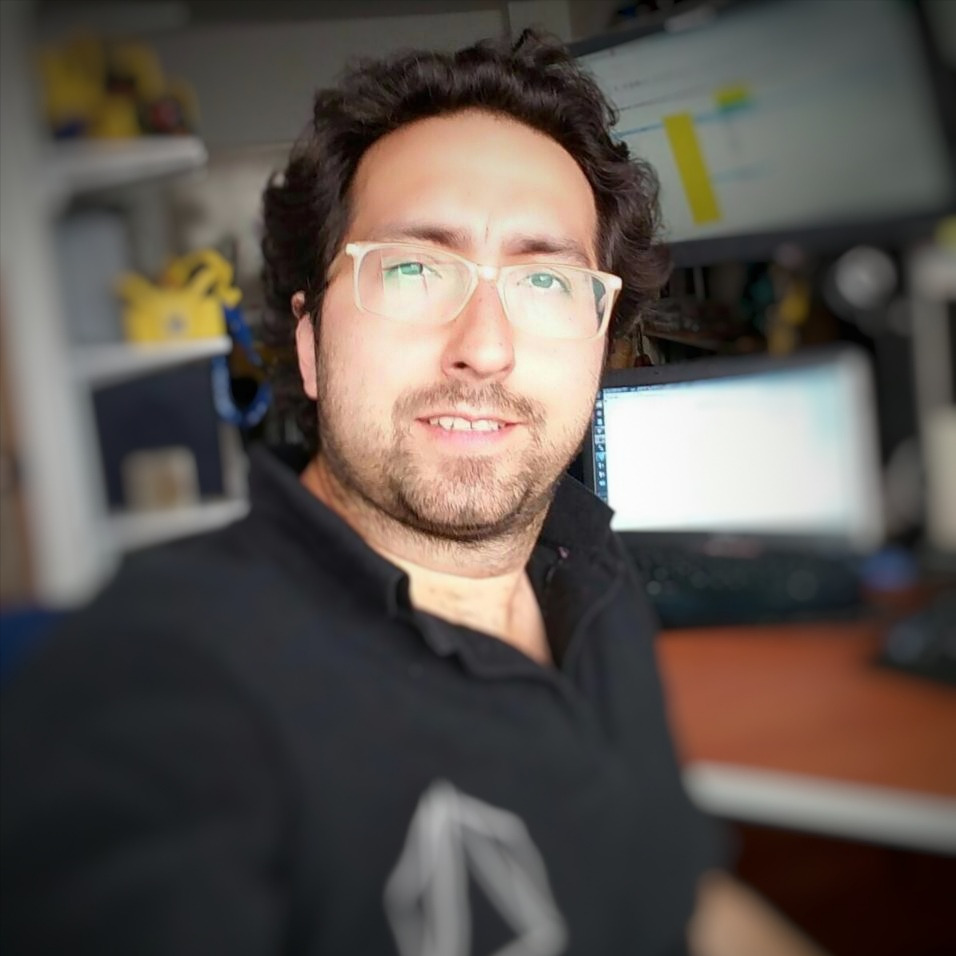 Marco Agudelo2 months ago
In my opinion, a realistic way to stop this war would be to have a context of reality for recent Ukrainian history, cultural roots and honesty.
Being from America is little what one could say about the fairness of this conflict if one is not a qualified historian but, should NATO be exceeding their military and political influence, is Russia a nonsense governance, Does Ukraine should be independent because of their independent origins or because of the origins of that land should belong to Russia.
We can review previous agreements , review the history of Ukraine and the consequences of the dissolution of the soviet union , most of all the consequence of having only one super power nation in the world and the fact that seems that them are from far away promoting this to prolong while others are putting the deaths.
It would be necessary that the story were told both by the ones that win and those that losses. Because when only one part of the conflict is heard there is little to nothing to argue.Studying the past is the answer to the conflict about what the Ukrainian government should ask the international community and do inside the country. Also it is the answer to what neighboring countries could do and it could be an answer to far cultures like mine, on how to board the situation.

Marco Agudelo2 months ago
Povilas S take a look at this article about alaska . The article includes some historical points to be tracked in time that can be reviewed as similar conflict references.

[1]Iggiagruk Hensley, March 2017, There Are Two Versions of the Story of How the U.S. Purchased Alaska From Russia, https://www.smithsonianmag.com/history/why-russia-gave-alaska-americas-gateway-arctic-180962714/

Marco Agudeloa month ago
Povilas S Truth will prevail in an argumentative sustained dialogue. The independent third party that you suggest should be involved could be the organizations subscribed to the United Nations and international courts that may apply in the conflict region. Similar to the ones created to attend the World wars conflicts before.
Mikhail Korsanov No Elite, including the US elite, will listen to no one but theirs. Establishing an international court concerning world priorities above particular countries' goals would be helpful.
Concluding my proposition is the following:
Return to international dialogues between parties. For example in my country you are mostly blocked from hearing or reading anything from russia, all news only talks about the ukraine perspective, with few exceptions about interviews with local experts on international affairs. So I mostly just stopped following the track of these news, because of my prior arguments. I pray for this to end as soon as possible with a favorable solution to those involved and suffering.
Review historical agreements. This will stand a historical position of what has been agreed to sustain peace in the region. This should include agreements between neighbors but also with foreign parties. This will bring to light who, in what amount and in what sense are doing the infringements.
Truth will prevail and so to agree on compensations. The process of argumentation with presenting proves has been identified as the preferred method to resolve the confrontation of ideas. Agree on compensations between parties to allow them to continue on international business affairs. How to know if these parties will be indeed independent. One can not know. At the end all falls into humans resolving human differences.
Not buy discourses from those who need this conflict to prevail. If new economies will rise and older economies will decay, there will be elite power to force this not to happen. An international business relation should be above all priorities to have a world wide sustained economy in the long term of human civilization. So in my criteria the action of blocking one region of the world will only be economically helpful to a few groups but not to all.
These four steps should require contributions to work.

Povilas S2 months ago
Marco Agudelo Ukraine is politically independent, has its' sovereignty and it's been this way for a long time. Why should someone now start reconsidering its' sovereign rights according to its history? It's a rhetorical tactic to justify the invasion. It's like you'd start questioning whether Alaska belongs to the US because it once belonged to Russia. Maybe because of that Russia has a right to reclaim Alaska. And start by bombing it, for example?

Povilas S2 months ago
There's a difference between peace and justice. There are many ways in which the war can end, but not all of them will be just. And until people won't feel justice, psychologically the war will never be over for them. So do we want to just end the war by any means or do we want righteousness here?
Different sides have very different visions of how to end the war. And I'm afraid in this situation you can't not take sides.