Biomolecules to be the Next generation's machines How?

Biomolecules to be the Next generation's machines How? 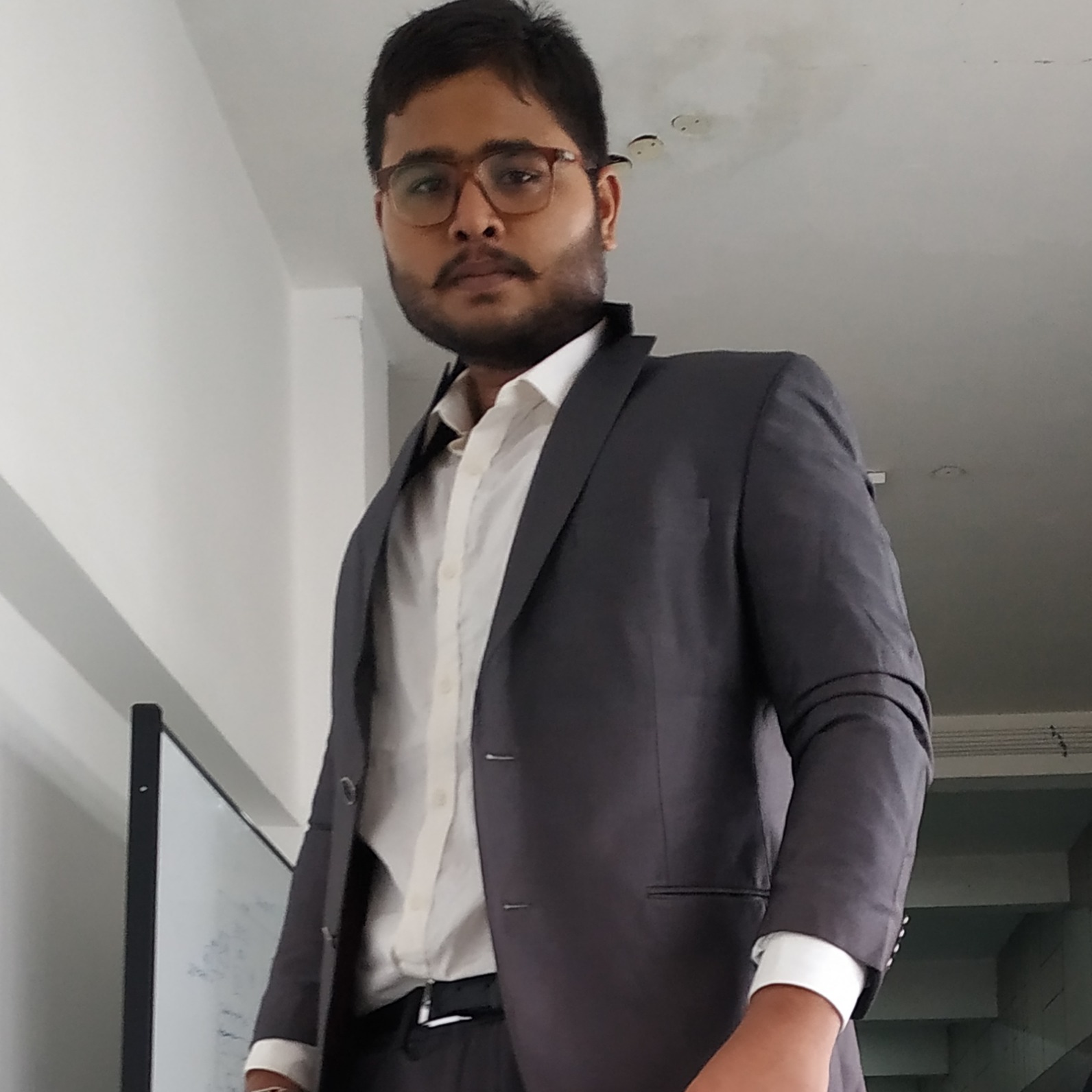 Have you ever wondered how simple designs of biomolecules by nature solved the problem of storage, construction at nano-scale with high precision and stability, and how some of these designs could be used to solve our next decade's problem. lets start a session about how can the biomolecules be used as next generations machine to solve our problems.
Nature is the best engineer; using DNA it solved the problem of storage and transferring vast amounts of data. With the current data crunch we face and assuming the existing tech used for storage doesn't change, it is expected that by the 2040s, the data storing devices will cost billions with much space and megawatts of power to maintain them. An alternative for this exists, using DNA as storage devices, it is estimated that it could store 215 petabytes weighing just a gram. With the synthesis of semiconductors at a 5nm scale, we will soon hit out at Moore's limit, beyond that quantum computing or DNA replacing the transistors seems to be an alternative.
Similarly using Biological Nanomotors like ATP synthase is the next giant leap towards propulsion motors, best one so far is Janus motor using hydrogen peroxide.
Going with the trend next on line maybe carbohydrates or proteins, what do you expect from them?
molecular biologybiotechquantum computing
2

DNA as a storage device is a lucrative idea

Nitish Feb 04, 2021
The use of DNA as a data storage device has been emphasized here https://brainstorming.com/ideas/dna-of-microbes-used-for-data-repository/56 . However, using carbs or proteins for the same sounds interesting. Looking forward to seeing some great inputs from brainstormers.

Shubhankar Kulkarni Feb 04, 2021
Newer strains have been identified and improved that give a better yield and have a low greenhouse-gas emission. Recently built biofoundries provide an improved infrastructure that has accelerated the biological design-to-build-to-test-to-learn (DBTL) cycle. They use the integration of robotics, synthetic biology, and informatics.

Can contact lenses do more than just correct sight? Perhaps extend our healthspan?