Can you conceptualize a meme that illustrates why Elon Musk is wrong for not supporting humanity's longevity efforts?

Can you conceptualize a meme that illustrates why Elon Musk is wrong for not supporting humanity's longevity efforts?

Can you come up with a meme that convinces Elon Musk to support mankind's quest for extreme life extension?
He doesn't have to see the meme (yet). The goal is for the meme to be convincing.
Background:
Elon Musk likes memes. If they are good, they eventually reach him.
We had a month-long challenge that was inspired by Elon Musk's unfavorable view of humanity's goal to make people stop aging.
His view seems to be based on the following flawed assumptions:
A list of counterarguments that people came up with as a result of the above-mentioned challenge:
If you aren't good at creating memes its ok to just describe the concept. If it's good, someone else can create it.
longevitymemeelon musk
5

Babies in a starship

Darko Savic Jun 07, 2022
A meme showing a bunch of babies in a starship saying something along the lines of "At least there isn't a bunch of old dudes around telling us what to do... now how do you drive this thing?"

Spook Louw Jun 07, 2022
I don't think I'm quite up to date enough to know which memes are trending at the moment, but these are some of the general ideas I had. I think the meme shouldn't attempt to depict some complicated counterargument at the cost of being "funny";
The first one simply shows that this issue that he rejects could serve as a "obvious" solution to a problem he has publicly spoken about.
The second one is a bit mean spirited, I don't really like it, but unfortunately effective memes are often at the expense of someone. This one suggests that he is knowingly condemning humanity to certain death to get back at his high school bullies.
This one is probably my favourite, it simply suggests that Elon Musk seems to be distracted by his goals of interstellar colonization.

Darko Savic6 months ago
All 3 are great:) 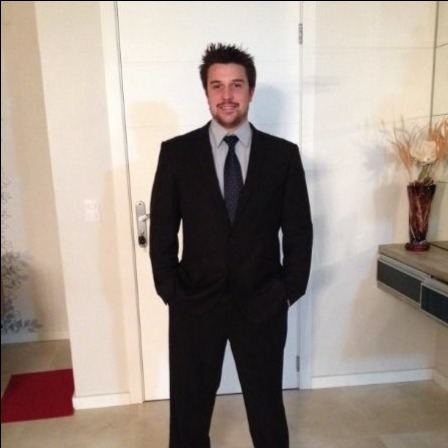 mschiav3 Jun 09, 2022
Galadriel and elrond looking disapprovingly at elon musk and saying that when he be older he will understand, why a good society should have long-lasting individuals.

Hard decision for Elon Musk on a spaceship 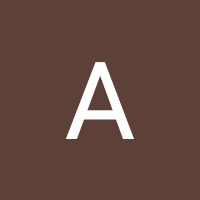 Artem Gruzdev Jul 02, 2022
TRAPPIST-1 system, discovered in 2000, is thought to be the closest star system with an Earth-like exoplanet at 40.7 light-years away from Earth. With antimatter propulsion operating at 0.7 speed of light it will take 41.5 years from the crew’s perpective to reach it (I think quite a bit more taking into account acceleration, deceleration and maneuvering).

Darko Savic5 months ago
This video explains a big hurdle we need to overcome for interstellar travel to be feasible:

How can we apply bioelectric signals in medicine and regeneration to facilitate longevity?