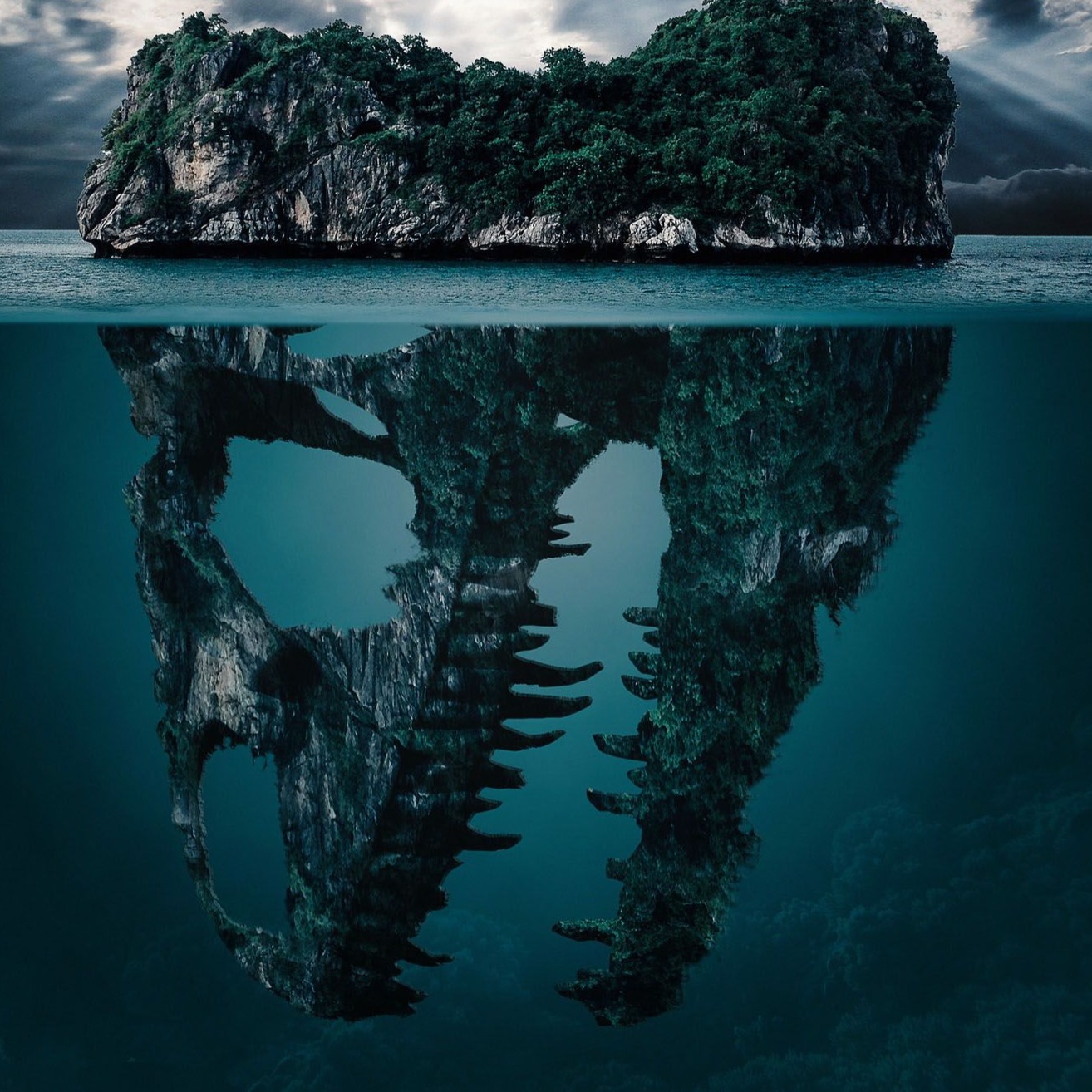 According to science, gamma rays have the shortest wavelengh and the highest penatrating power. What if we go beyond this wavelengh but reduce the penetrating power.
why create such a wave?
In medical institutions, the patients who require radiotherapy end up dead due to exposure of these waves. if the penatrating power is lowered there is low chances of death. Vibrating the cancerous cell more than its frequency can destroy them. A patient would only need to go to the radio sessions once in his/her lifetime.
usage of this kind of wave ,not only can it be used in medical institutions, but also in other places for example radio stations, fibre optic cables ; hence transmitting data faster than usual. this can also replace wireless networks such as bluetooth, which is slow and has a short range.
physics

Povilas S2 months ago
Hi fixplay. Thanks for sharing this. I don't intend to only criticize, but do you suggest somehow generating electromagnetic waves that have short wavelengths but low penetrating power? The penetrating power of the wave (its frequency) is inversely proportional to its wavelength, so producing such waves is not feasible as far as I know.
Or do you simply suggest using a part of the existing electromagnetic spectrum with lower frequencies (bigger wavelengths), that thus have lower penetrating power, for radiotherapy?
Also, the statement "Vibrating the cancerous cell more than its frequency can destroy them." is not correct in scientific terms, that's not how radiotherapy works.

fixplay2 months ago
Povilas S maybe the tech is not yet in our hands . For sure nothing is imposible with science:)

Meta particulate and exothermic reactions caused by a laser