Why there are virtually no social media apps for music yet?

Why there are virtually no social media apps for music yet?

Do you know/use any good music-social media app? Would you want one? And I don’t mean Spotify or SoundCloud. I mean an app where people could share their favourite music and get linked with people having similar tastes in music as well as discover new music not with the help of algorithms, but with the help of people. Those that fit the description are either not popular enough yet or already failed or still in development. Why those apps don’t get established? Is there one main reason for this or is it a mixture of factors? Maybe creators need a different kind of approach to solve the problem for establishing those apps?
Even if one or few of those apps would arise and become successful soon, there would still be a valid question - why did it took so long? The need is obvious – people love to share music, love to discover music and one of the main things that connects people is music. So why no widespread apps for that yet? Music streaming services as well as social media apps have been around for a long time already, but not the combination of the two. After researching the topic now and then as time passes, I’m starting to come to the conclusion that it’s not that people didn’t try or don’t try now to establish them, it’s that for some reason(s) those apps fail.
One good app of this category that I used, was called Cymbal. It worked well, the design was good and it had enough users to keep it going and growing, but at one point creators announced that they are shutting down the project , “..like its closest equivalent Soundwave it didn’t quite manage to find a mass-audience or successful business model” - the article explains. Creators themselves explain it a bit differently: “We believe there is a lot to be done and not enough people doing it. Yes, music technology is a tough nut to crack. The licensing issues are enough to intimidate developers into giving up. But please don’t be intimidated! Music is too important, and one of the best ways we can support the artists we love is by creating tools that help them succeed. To this day we believe that somewhere in Cymbal’s app is a really beautiful product the world needs. We encourage you to find it.”
But is this what happens to all of the efforts? What could be the core of the problem? Could we come up with some creative solutions or is it just a matter of time and persistence?
technologymusicsocial media
4 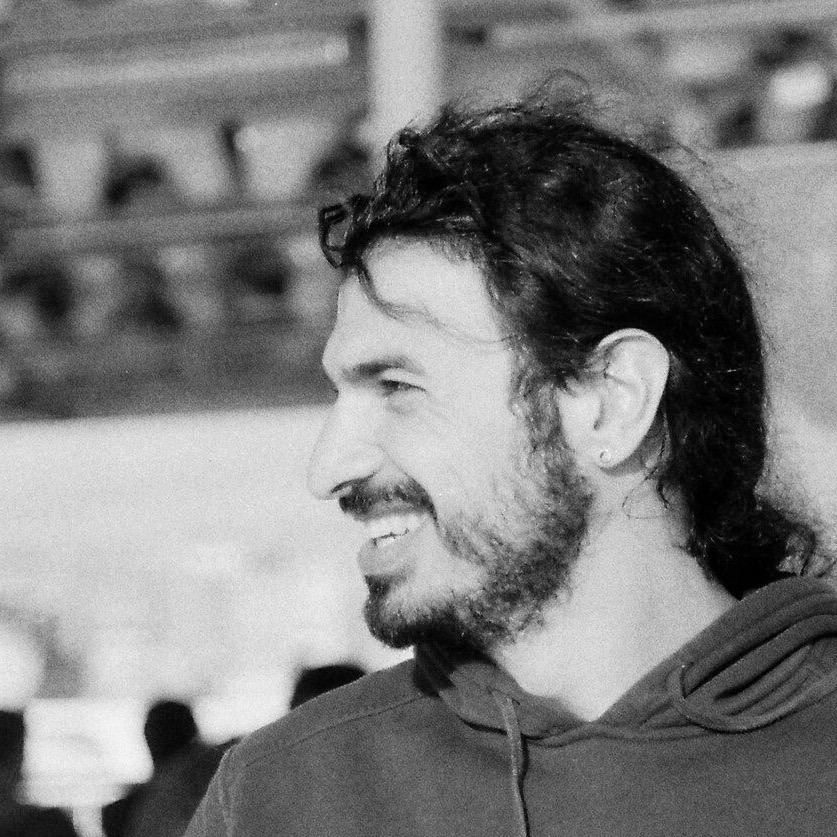 Nova Faham Nov 09, 2020
Apple tried adding social media to its music streaming service, it was called connect or something, and people didn't use it enough and it got shut down. I believe that while many of us want this idea/platform to exist, we don't see the bigger picture that we aren't actually enough, nor do we (music lovers) interact in the same way that people who enjoy sharing posts of their food do, hence we don't provide a sustainable business model for profit, and that would be the main reason for such apps failing, it could be combination of all the reasons everyone here has mentioned, maybe some others that we haven't thought of. Again, if Apple with its enormous user base didn't work it out, then it probably doesn't work out in today's current standards of business.
My suggestion would be creating an app/platform that isn't set up under the current business models, but a new fresh model unique to the music lovers society. An example would be that it isn't free/ad based, but subscription based, where there is revenue to at least keep the app running regardless of the number of users or how much time they spend on the app, and the app would only scale up if more subscribers joined. At that point we can for sure know how much this is an actual need for people, because let's say if the monthly payment is something like 4$, it would be an indication of how much people are actually involved in music in their daily lives and characters.

Martina Pesce Nov 04, 2020
Yes! I do want one so badly! You said there are some, even if not so famous: would you list them here for me (or is it just soundwave and the now shut down one?)? I want to be sure I'm not missing some out. Also, what's your favorite among them?
I believe a reason for this kind of socials to not exists is the feeling of being ashamed of our own music taste. I found myself being embarrassed in letting other people I know on Spotify aware of what I was listening to.
Maybe a social network that makes this activity cool and still enjoyable and rewarding with people who are not your friends on the social could solve this deal-breaker. This will probably make everyone more confident in their taste and as a consequence, they won't mind sharing also with friends.

Shubhankar Kulkarni Nov 04, 2020
When you say you want a "social media" app for music, you mean you want the app to connect you with people with similar musical tastes. This does not require you to "listen" to the music on the app. You have listened to some music/ songs some time back and you want to share what you feel about it. For that, and to attract other's opinions on your favorite pieces of music, you can use the currently available social media apps - Facebook.
All social media apps get you hooked by using visual cues. They hate it when you leave your screen and pay attention to something else. This type of technique will not work if you make a social media app for music. Music needs to be heard (apart from music videos). You do not need to look at your screen constantly while listening to music. That takes your (visual) attention to other things around you and it is hard for the apps to get you back on the screen. Also, when you are listening to music, there is a lag (the time you do not spend looking at your screen), which reduces your activity on the app. It reduces the speed of collection of your activities. May be the reduced speed and attention make the app financially unsustainable, since you do not look at and hear the advertisements displayed on the app.

When can a social media app for music thrive?

Shubhankar Kulkarni Nov 04, 2020
It can thrive when social media is feed to you using auditory signals instead of visual ones. Imagine a scenario where Facebook feeds you via your headphones - it tells you where your friends had dinner last night and whom your cousin is getting engaged to. You plug in and listen to the feed while driving your car. To interact (like, comment, share, tag), you talk to the social media app and tell it what you want to do. After hearing a feed, you tell the app to like it and comment "whatever you feel like". When we arrive at such an auditory-mediated social media app, music will be greatly shared and talked about on the app. You could listen to it while being plugged into the app. You could listen to other's comments on it and then decide whether you want to connect with them and listen to the music they have posted/ recommended, etc.

Crowd-sourced bounties as a business model on online collaboration platforms

What could be used to replace the car honk and still allow a driver to alert the others?

How to make a noise-capturing bubble for outdoor parties

What is an Alternative for scrubbers in air pollution control