As we all know, if we consume too much energy, it will lead to obesity, which is not good for our health. The reasons for excessive energy intake may include the following:
Therefore, I think that a smart energy intake detection system can be added to the home, which can automatically monitor how much food people eat and connect to the fitness equipment at home. When people's energy intake reaches the standard, they are reminded to stop eating and exercise properly to consume too much energy.
If there is no supporting fitness equipment at home, professional gyms can create an account for customers to record personal diet and exercise habits, energy intake and consumption and other information. When using the equipment in the gym, you can log in to your account to view and record the amount of exercise at any time.
energyfood
2

Darko Savic Jul 23, 2021
If there was a way to easily monitor calorie intake and calorie expenditure people could have personal counters that show how much workout they have to do based on how many calories they consumed. The stats would start fresh every morning, but they would also see an overall graph of how they are doing. So if they mess up one day, maybe they can do better the next.
It could be an app installed on the phone, powered by AI. The algorithm would learn your habits and alert you once it determines that you are getting yourself in trouble. In time, it would know when and how much you are capable of exercising and when you are unlikely to offset the number of calories you ingested.
The app would start alerting you as soon as you consume even slightly more than you are likely to spend. The rationale being that if it alerts you early you still have a chance of saving the day. If you don't start exercising right there and then, you should at least stop eating.
The app would try to motivate you to get a streak of successful days going. 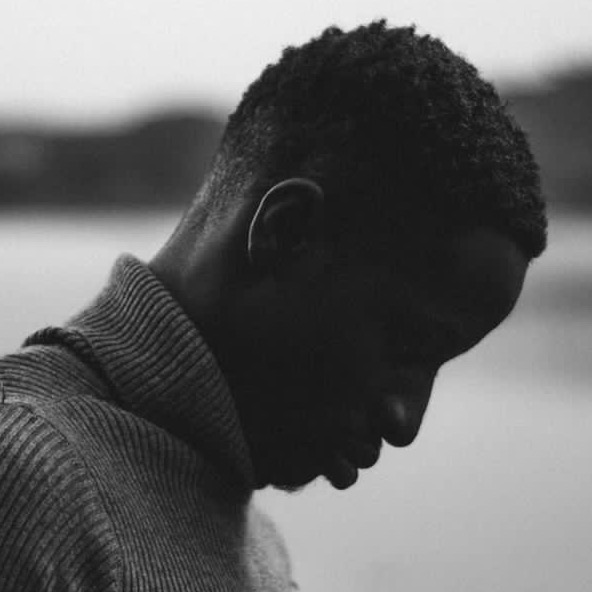 Daami A. Jul 23, 2021
Allternatively used for anorexic patients This is an awesome idea and I think this will go a long way in reducing the risk of becoming hypertensive. While this can be used to curb the risk of becoming obese especially for people that live a sedentary lifestyle, it can also be alternatively used for already diagnosed anorexic patents. Anorexia is a nervous disorder in which there is a partial or complete refusal to eat, there is no appetite for the need for food. This is the main symptom of the disease, which is accompanied by problems in the functioning of the nervous system, metabolism, and other ailments. Diagnosis and treatment are complicated by the fact that people do not seek help until the situation becomes life-threatening. According to statistics, 20% of people die due to serious changes in internal organs, exhaustion. Because of psychological problems, many patients resort to suicide Here is how Anorexic patients believe that they take in too much calories while in the real sense they don’t, their internal reflex to curb this is to reduce their intake of calories. Therefore, they either eat so little or refuse to eat at all. This type of prolonged action can eventually lead to severe malnourishment and despite the obvious signs of weight loss, anorexic patients still believe they need to limit their intake of food as much as possible. With a home device that monitors the total intake of calorie per day, an anorexic patient is able to see that contrary to their own psychological bias, they haven’t in fact eaten as much calorie as they think. During the recovery period following the diagnosis of anorexia, it is especially important to monitor food intake. It is best to eat small meals many times a day. Usually, treatment involves six meals a day. It is not recommended to replace high-calorie meals with their counterparts, since the body needs nutrients. Since this is recommended medic
ally, having a device that monitors the intake of calorie can also complement and aid treatment.

Povilas S10 months ago
I think anorexic people know very well that they don't consume enough calories, they simply do it anyway. I don't know very much about the disorder, but as far as I know, psychological mechanisms behind it are more complex than just the belief/fear of consuming too many calories. If monitoring your food intake was an easy fix for anorexia, this would already be applied. There are many apps to count your intake calories.
I understand that apps that require interaction from the user (which is the case with most if not all calory-counting apps at the moment) are not the best option in this case, but I think if this method would be effective for anorexia treatment the way to maximally simplify and objectify the process would have been found already. On the other hand, if anorexic people don't trust other people for counting their calories and don't trust themselves (with or without the help of technology) for doing it either, they might find reasons not to trust any fully automated system as well.

Food delivery service that finds you via GPS whenever you're hungry

A takeout service that delivers all the necessary equipment and ingredients to prepare exotic/fine dining meals and then collects the dirty utensils afterwards.

Using stored electricity to heat up canned foods before consuming them