Smart sunglasses that translate text in real-time, available to rent at airports in tourism reliant countries

Smart sunglasses that translate text in real-time, available to rent at airports in tourism reliant countries 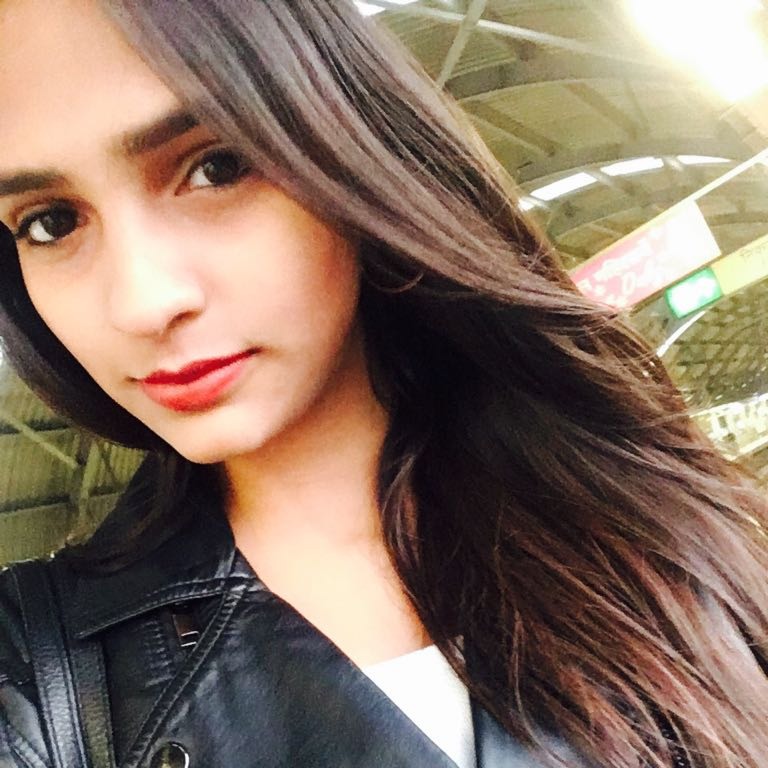 I recently went on a trip to Phuket and while I liked the place quite a bit, I felt a little handicapped on the roads and in most shops where I could make no sense of the signs, hoardings, pamphlets or the details mentioned on products as simple as a bag of chips. Also, having to whip out my phone to use the translate every few minutes to check ingredients of food products (because I am a vegetarian) was particularly exhausting. This was the inspiration behind my idea.
Idea:
The idea is to have smart sunglasses that read and translate all texts you see in real-time, available on rent at airports and other major entry points in a country where tourism contributes significantly to the GDP.
How it works:
It will work as any smart glass currently under development with the following differences:
Why?
The upcoming smart glasses in the market offer a wide array of functionalities such as calling, viewing text messages and notifications, communicating with Alexa/Siri, speech recognition and translation, image recognition etc. which not only make them expensive, but also raise concerns over privacy because these smart glasses can take photos, record videos and capture conversations.
The “not-so-smart” glass described here allows a potentially cheap solution for a single use case – Travelling, that fulfils the need of the tourist by performing only a single basic function - Text translation, without raising privacy concerns (by recognising only text and not faces, specifically).
If such an option is made available to rent to tourists at airports it will offer an additional income source to the tourism board while providing convenience to tourists at an affordable cost (assuming that sunglasses with inbuilt camera performing only text translation function would be significantly cheaper to make compared to the other multifunctional smart glasses).
What do you guys think of the following:
smart-glassesartificial intelligenceaugmented reality

Spook Louw13 days ago
I found these glasses that transcribe words for the deaf, I'm sure we'd also be able to install the software needed to allow it to translate spoken words as well. As for transcribing text, it'd need some sort of camera input, but it should also be possible.

Using car side windows for augmented reality entertainment for kids

What If You Had Your Own Personal Stylist?

A tool that detects the decision-making modulators around you